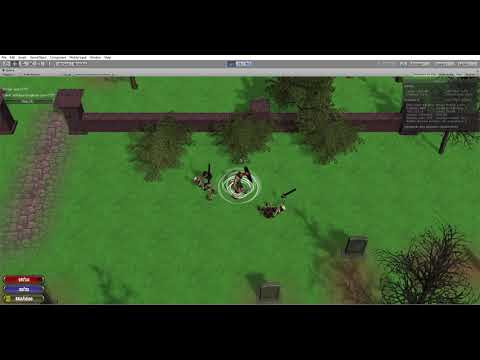 I have been very busy with work and school but I am trying hard to keep my word on consistent updates and iterations each sprint.

This video pretty much speaks for itself. 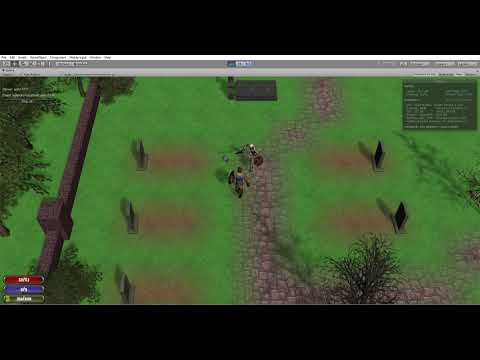 So it's the end of sprint 4. Which means development on Acteaus has been going on for over a month now. I would like to take this time to go over the current state of development, what has been accomplished, and what is needed to get the game to a playable state.

When I originally scoped the effort level of making this game, I tried to keep myself fairly grounded. It was important to me to establish a minimum viable product. To this end, I have attempted in each release to complete features that build upon each other while allowing the overall game to be in a playable state at all times. That being said, there are obviously certain features that are key to actually releasing Acteaus in a state that players would actually find enjoyable. This is why from the very beginning, defining the minimum viable product was an important strategic task.

The minimum viable product is as follows:


As you can see, we are very close to reaching a playable state of the game. Multiplayer infrastructu…
2 comments
Read more 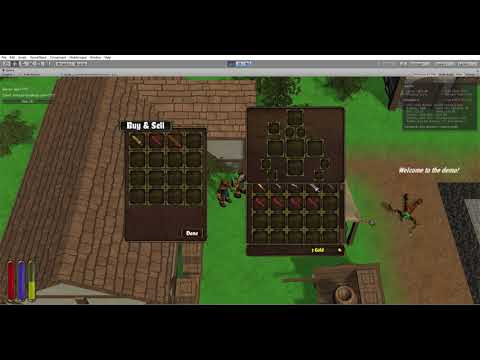 Almost the end of the sprint. I didn't have a ton of time for development this week but I did manage to complete everything that I had originally scoped. 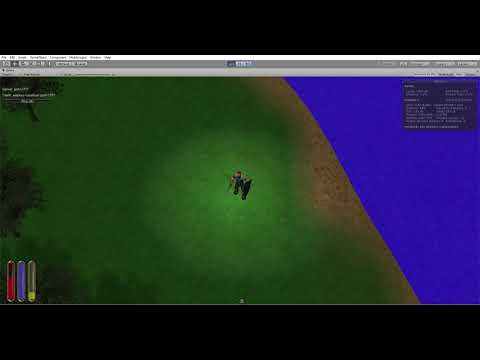 A lot of changes made during this development cycle. Let's get into it.
This time I focused mostly on player versus creature interactions. Once I was finished with the basic combat system I moved on to basic spells. I either plan on cycling back to merchant interactions next sprint or adding the rest of the items to the game.
Additionally, I began working on some lighting. It isn't great right now and there are some meshes that aren't currently lit correctly, but it's a start.


ChangelogCreatures now respawn after a given amount of time after death.Three spells have been added to the gameFireballTransportGas formPlayer health has been linked to the player statisticsEnemies can now be killed and kill the playerFixed a bug where damage was being calculated at the beginning of the animation instead of at the endFixed a bug where the player death animation was severely delayedAttacks no longer continue after deathPlayer stopping dist…
Post a Comment
Read more 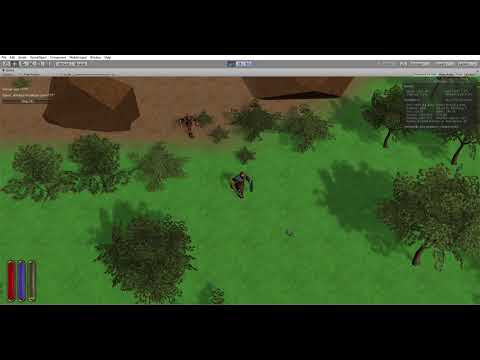 I've been on a roll this sprint! I've gotten almost everything that I wanted to get done with the melee combat completed and I have moved on (perhaps a bit prematurely) to some basic spells. Take a look! 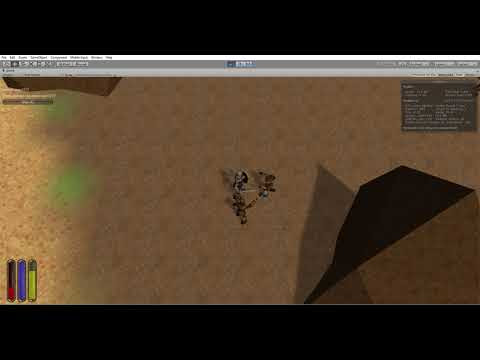 Two updates in one night! I ended up ploughing through a lot of the melee combat work and moved on to respawning creatures. Worked well enough! I'm off to bed...