August 16, 2018
So as expected, my dog's illness set me back a lot this week (he's doing fine by the way, just needs to get a tooth pulled). That being said, I did end up accomplishing roughly the same amount that I accomplished the last sprint. So it seems that it might just be the case that I bit off more than I could chew. 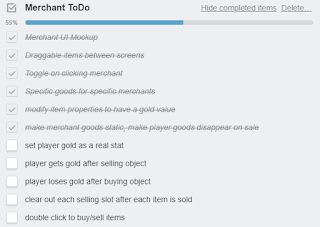 Additionally, I pulled in some things such as small UI improvements and interiors to buildings which ended up working out fairly nicely.

So let's take a look at the burndown chart. Not great. But this chart isn't taking into account the additional features I pulled into the sprint. But as far as features go that I had committed to work on for the last 7 days, it doesn't look great... 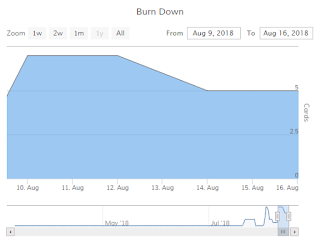 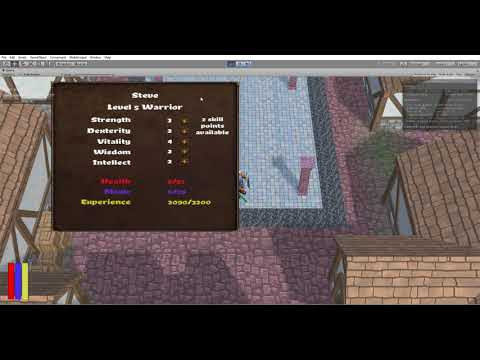 Hello! Just a quick update on what I have been working on for the last few days. The end of this development cycle will be on the 9th and by that time I hope to have all PVE interactions and UI elements complete. 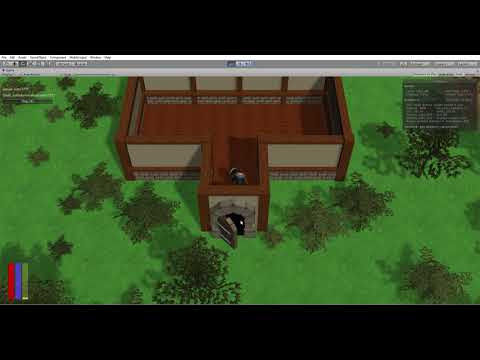 So one of my dogs has been sick all weekend and that has set me back considerably. My dogs, of course, come before development. Still looking to get as much as I can done though. I've already gotten a few things on the list complete.

I worked on interiors today. I am working with a free asset that does not include an interior, so I had to resort to some tricks to make this work.


Oh, I also noticed I didn't have a good place in the inventory to keep track of player gold. So I added one.


I also wanted to open the floor to anyone who has any suggestions on things that could be added to development. I want this to be a game that will give people a sense of nostalgia so if there is something you'd like to see, let me know!